Tech chiefs take on US congress

US politicians slammed Apple’s app store policies and threatened to unwind Facebook’s acquisition of Instagram during a high-profile congressional hearing which, while meant to be focused on digital competition, was dominated by political posturing.

The CEOs of Alphabet, Amazon, Apple and Facebook all testified at the hearing. It forms part of a congressional investigation of digital markets launched in June 2019, aimed at documenting competition issues; identifying anti-competitive conduct by dominant market players; and assessing whether revisions to current laws are necessary.

Apple chief Tim Cook insisted the company’s rules are transparent and “we treat every developer the same” when quizzed about bias in enforcing App Store policies and charging exorbitant commission.

He noted 84 per cent of apps do not pay commission, and fierce competition for developers prevented it from increasing the cut it takes from the remaining 16 per cent.

Facebook CEO Mark Zuckerberg, meanwhile, was grilled over the company’s acquisition of Instagram, with one politician arguing it was illegal because the company aimed to neutralise a competing service, and suggesting a break up may now be warranted.

Jeff Bezos was asked about their market power over third party businesses and tif they did copy their products and made their own, and also if they was promoting amazons own products instead of their third party partners.

Google`s CEO was asked alot of questions about how their manually can promote products and solutions on their several platforms, but also about their collaboration on AI with the Chinese military, and why they pulled out of the military project they had with the US military.

Though it is unclear whether congressional action will follow, statements made in the hearing could have a bearing on ongoing competition investigations against the companies being conducted by the US Department of Justice and European Commission. 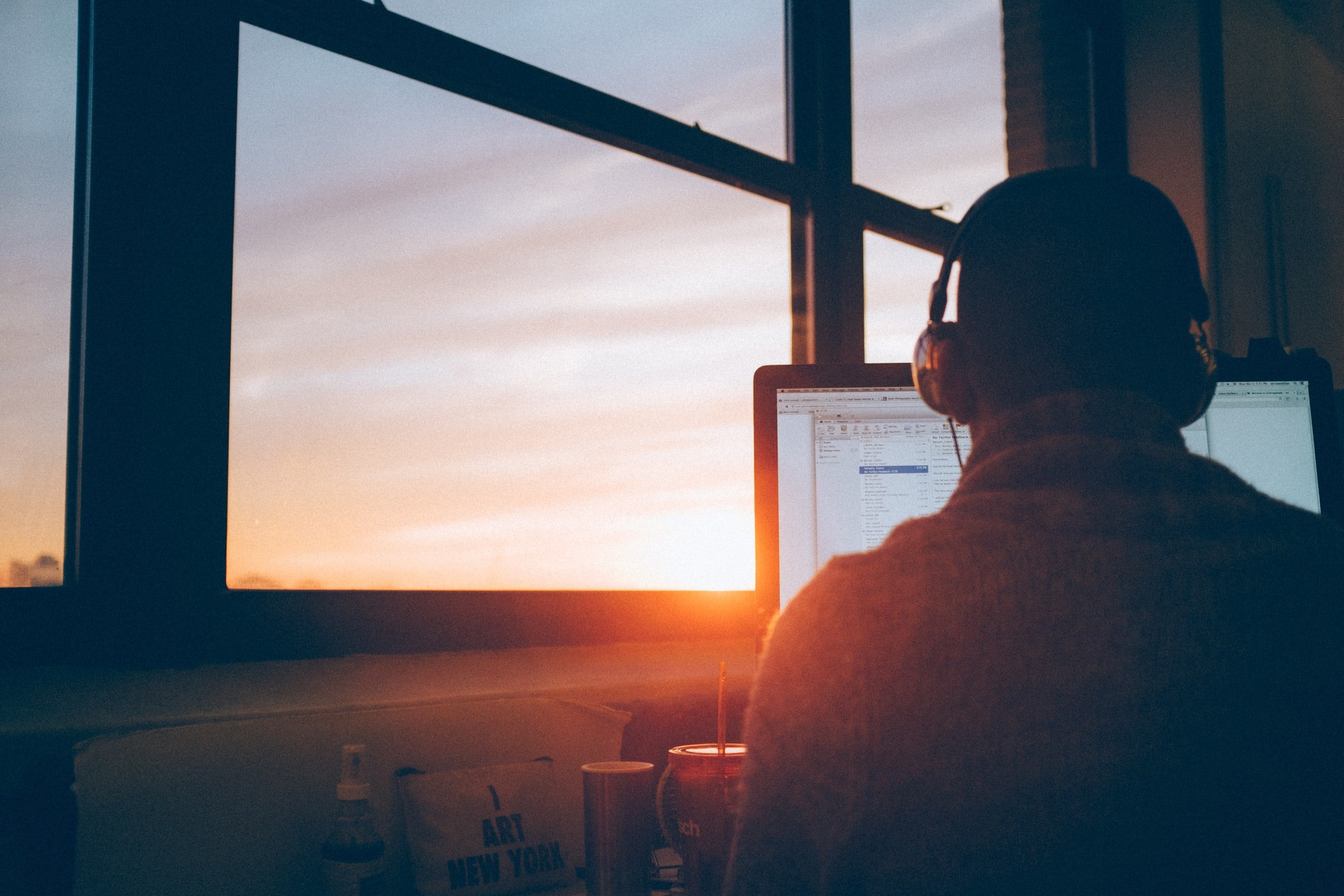 Smart buildings: Shaping how we live and work in 2 ...

How to Select an IoT Product Development service p ...

How to Select an IoT Product Development service partner?Posted by IoT.Business.NewsDate: April 27, ...

IoT Technology Will Save More Than Eight Times the ...

IoT Technology Will Save More Than Eight Times the Energy it Consumes by 2030Posted by IoT.Business. ...

CEOs Need to Take Leadership on IoT in 2021 to Drive Bottom-Line BenefitsPosted by IoT.Business.News ...