The Internet of Things is Accelerating the Green Hydrogen Revolution 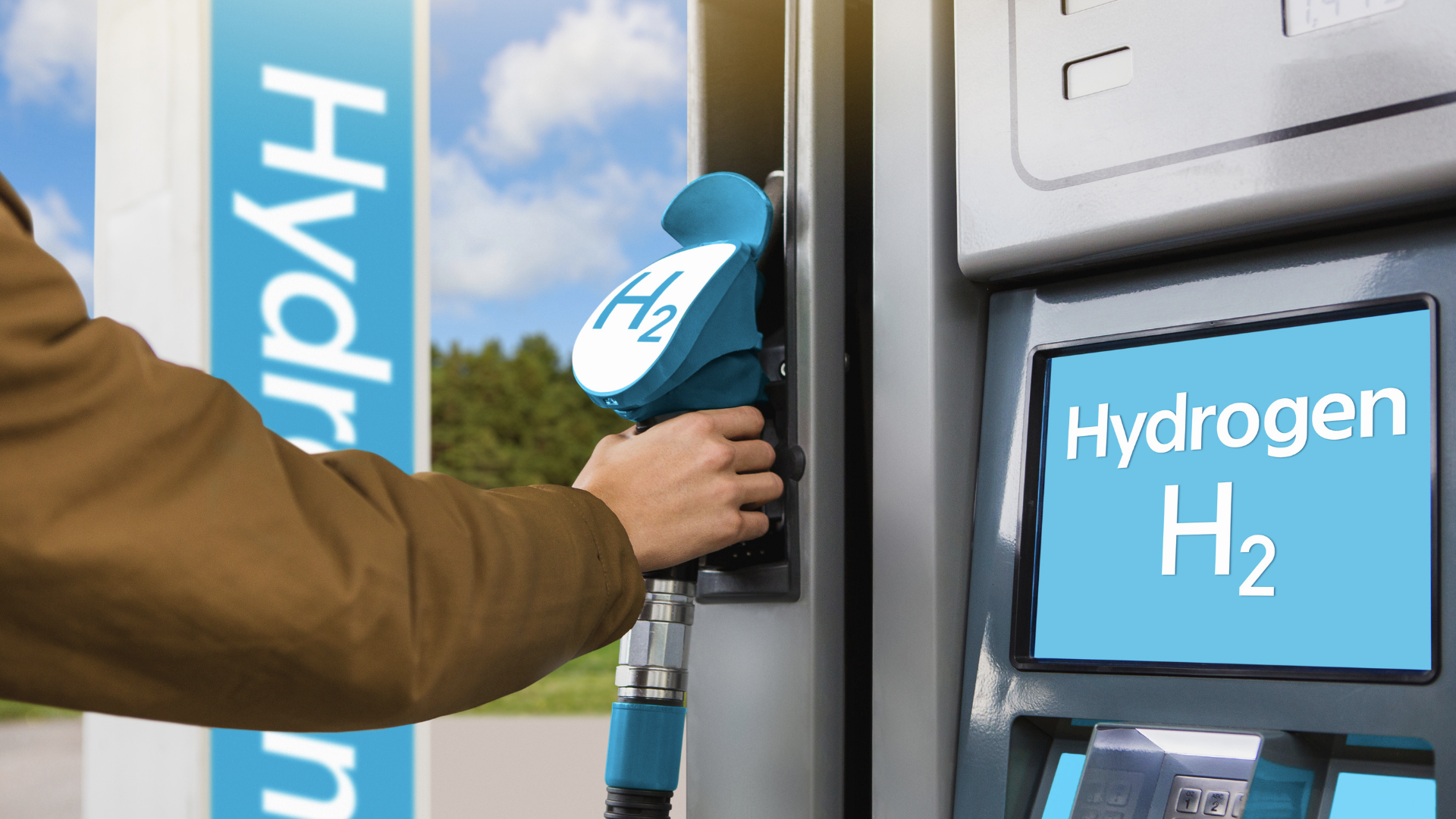 As the world inches toward a sustainable, carbon-neutral future, governments, households, and businesses are increasingly investing in green energy solutions. Since 2000, the renewable energy segment has grown by 100%, cementing itself as the fastest-growing energy source. While hydro has grown considerably, solar and wind power installations have skyrocketed. In 2020, solar and wind energy capacity made up a whopping 90% of the global power sector's growth. According to the International Energy Agency (IEA), this exceptional growth is bound to continue well into the future.
However, while conventional green energy options have achieved outstanding growth, one sector has seemingly been dragging its feet. Despite being hailed as the future's fuel since the early 1970s, hydrogen has remained at the bottom of the "alternative energy sources" list. Behind this lackluster performance is its over-reliance on fossil fuels.
Fortunately, thanks to the declining costs of solar and wind generation, mounting government support, and technological advancements, hydrogen energy is finally on its way to becoming entirely green. Read on for a deep dive into the current state of hydrogen energy and how the Internet of Things supports the green hydrogen revolution.

The Current State of Hydrogen Energy

Pure hydrogen is extremely scarce on Earth. As a result, industrial usage requires that hydrogen be produced from hydrogen-based molecules like water and methane using a primary energy input. Today, more than 95% of hydrogen is produced through coal gasification, steam-methane reforming, or partial methane oxidation. The remaining 5% is produced through biomass gasification and electrolysis of water using energy from alternative sources like solar and wind.
Hydrogen produces the most energy per unit volume of all fuels. Consequently, even non-green hydrogen plants are significantly more efficient than similarly-rated conventional combustion power generators. The same applies to vehicles, where hydrogen cells use as low as 40% of the fuel's energy and offer a 50% reduction in fuel consumption.
However, when compared to solar or wind, typical hydrogen production is far from sustainable. For instance, steam-methane reforming, the leading process for industrial-scale hydrogen production, extracts hydrogen by heating methane with highly pressurized steam, releasing carbon monoxide and carbon dioxide as by-products.
Moreover, fossil fuels are typically burned to provide the heat required to generate steam, contributing to pollution and global warming. IEA estimates that hydrogen production accounts for 830 million tonnes of carbon dioxide emissions every year, equivalent to the emissions of the UK and Indonesia.

The raging campaign against climate change is putting pressure on hydrogen energy players to transition their infrastructure toward net-zero emissions. One key to achieving this goal is green hydrogen, which replaces methane with water and fossil heat with wind, solar, hydro, or geothermal electricity.
Green hydrogen is produced through the electrolysis of water, which uses a strong electric current to break down water molecules into hydrogen and oxygen. When this electricity is drawn from renewable sources, the process becomes entirely carbon-free.
Recently, green hydrogen has been garnering stakeholder attention, primarily because of declining renewable electricity costs. Cheaper solar PV and wind electricity make electrolytic hydrogen a viable alternative to steam-methane hydrogen. New-age technologies like the Internet of Things also promise to make hydrogen production more efficient, minimizing production costs and improving output.
Goldman Sachs highlights scaling up green hydrogen as a critical step for global economies to achieve zero emissions. For many, including oil and gas, manufacturing, and utilities, green hydrogen is considered the most reasonable solution for harmonizing the intermittency of renewables and decarbonizing power-hungry processes. By 2050, green hydrogen could meet up to 25% of the planet's energy needs and become a $10 trillion market.

How Can IoT Support the Hydrogen Revolution?

Besides increasing investment, government support, and an increasingly skilled workforce, technology is critical for accelerating the hydrogen energy transformation. The internet of Things presents exciting opportunities for hydrogen-generating plants to optimize and automate systems through real-time monitoring and data analytics.
Below are three exciting ways IoT can help expedite the green hydrogen revolution.

3. Digital Twins
Green hydrogen plants can be costly investments. Before committing capital, investors would want to know which system conditions will optimize their return. This assessment involves considering multiple variables, from PV and electrolyzer capacity to buffers like energy and hydrogen storage.
Plant developers can leverage IoT solutions to create digital twins. Digital twins of hydrogen plants can model multiple scenarios, incorporating critical variables like local infrastructure, off-takers demand volatility, and the weather to see how systems perform under specific conditions. With connected sensors, plants can collect various operational data sets for digital twins to consolidate and analyze. If deviations in performance are detected, designers can proactively optimize the process for maximum return on investment and minimal risk.

IoT Solutions Are Critical for the Future of Green Hydrogen

In today's increasingly climate-conscious world, green hydrogen offers a solid decarbonization solution, particularly for power-intensive tasks like manufacturing and transportation. Combined with more investment, government support, and a skilled workforce, new-age technologies like the Internet of Things are crucial enablers of the green energy transformation and the global decarbonization effort.
IoT can improve hydrogen-generation efficiency through real-time monitoring and analytics and minimize design risks by facilitating digital twin designs. With IoT technology rapidly advancing and more hydrogen-focused products getting onto marketplaces like IoT2Market, hydrogen generation is set to benefit even more from tech-driven improvements down the road. 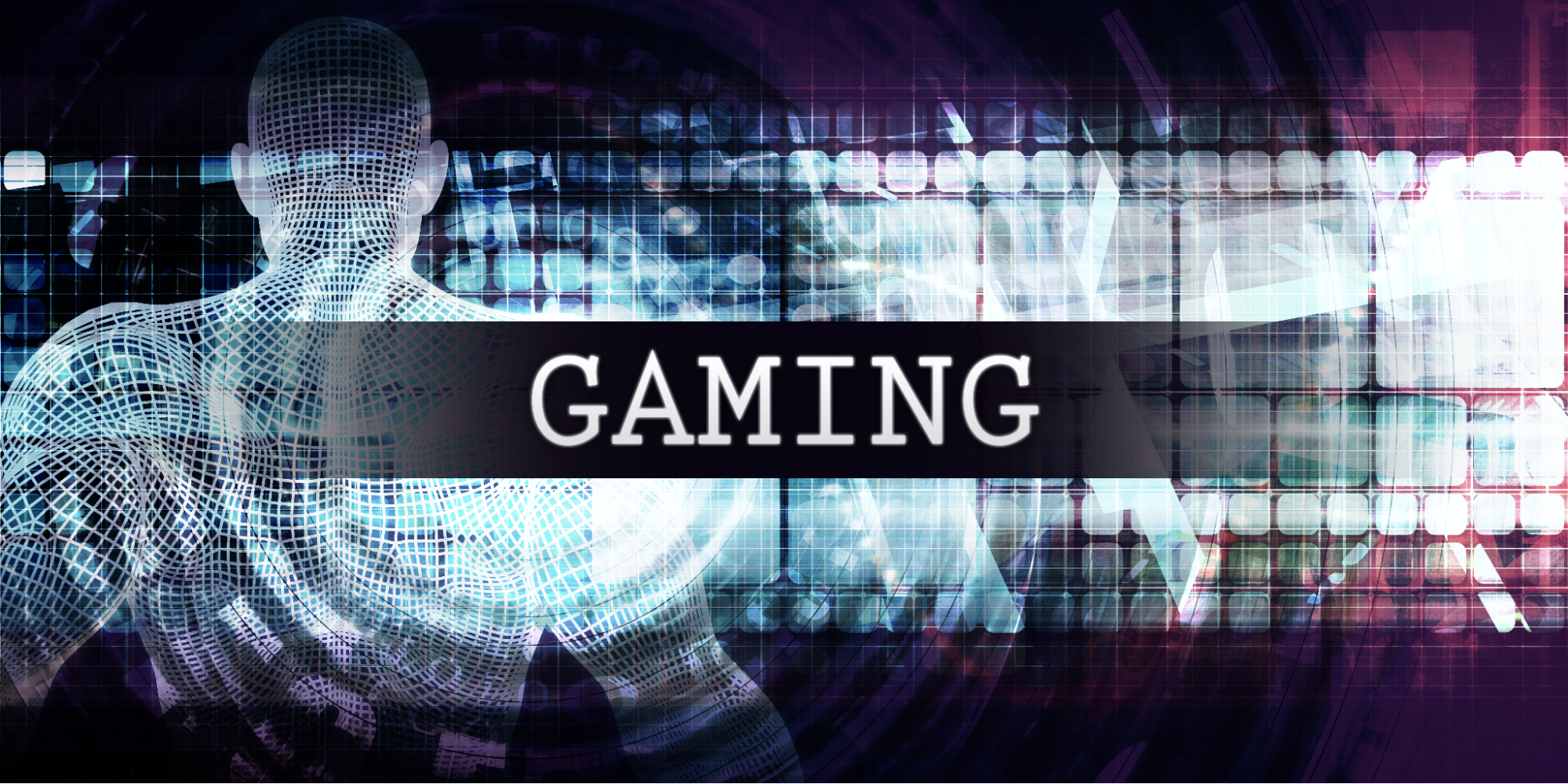 Gaming is a formidable industry, with a value of over $300 billion today. Like most top sectors, com ... 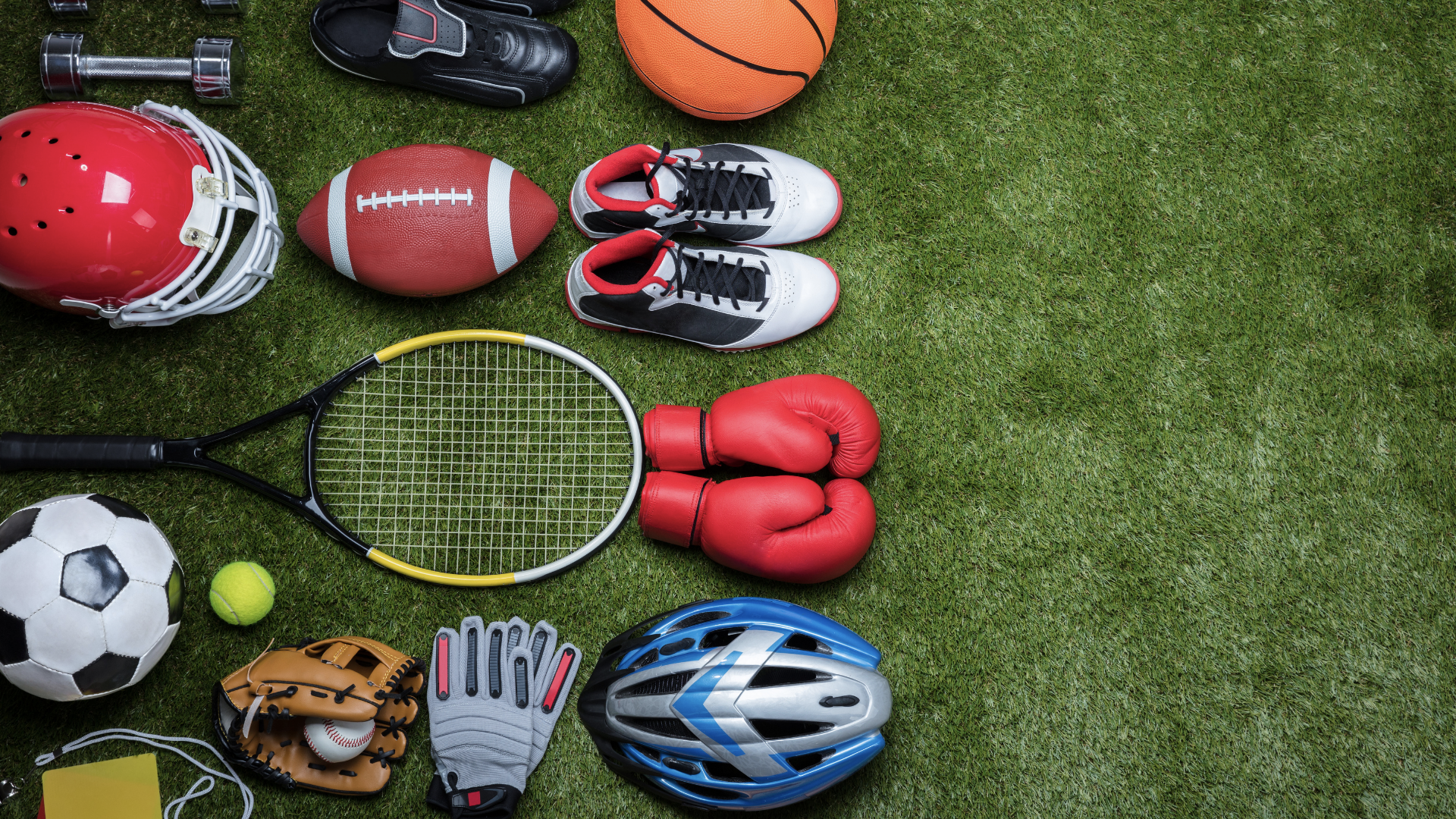 IoT in Sports: How Can Smart Connectivity Change t ... 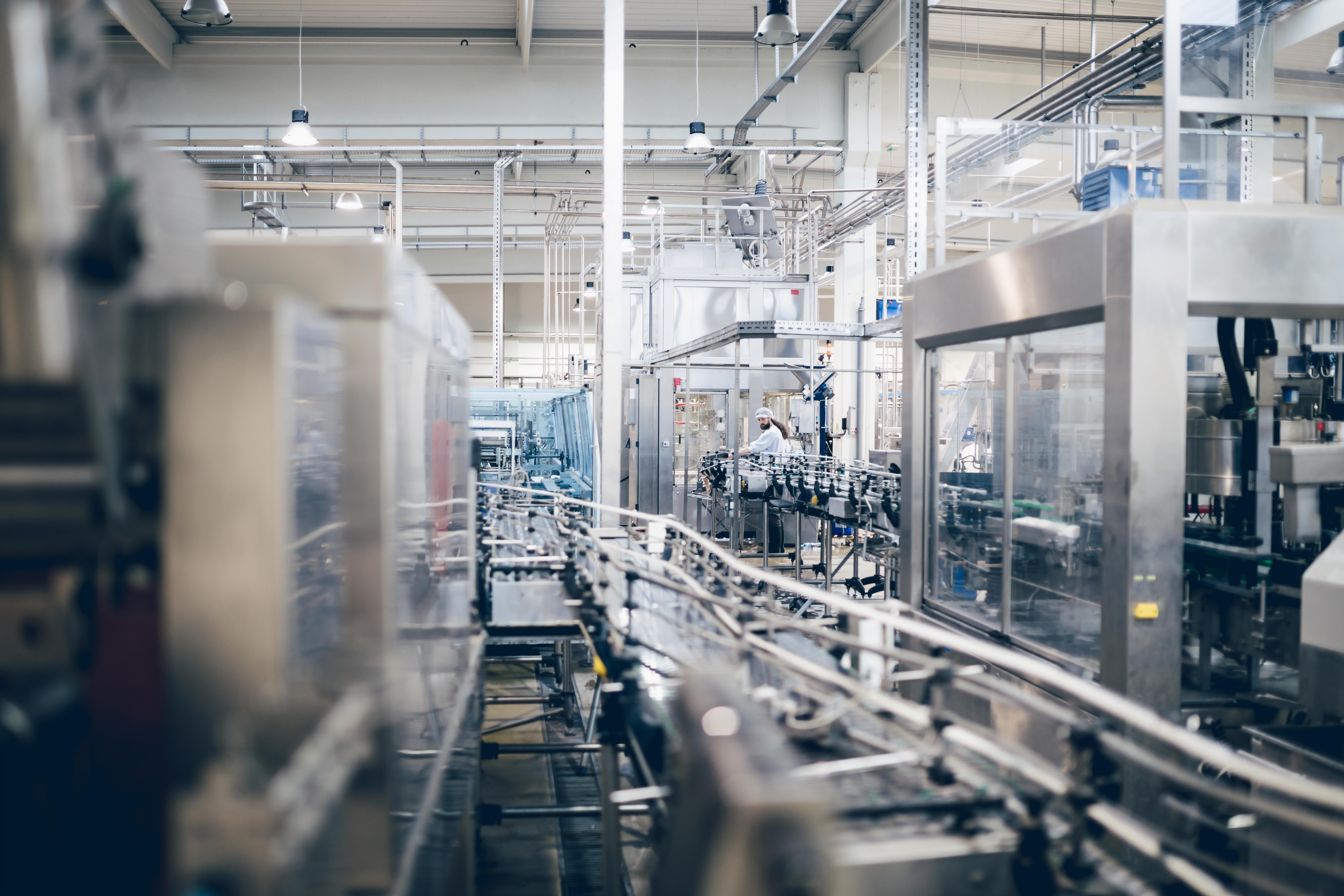 What is the U.K. Missing from Industrial IoT? ...

-By Julian Smith, CEO of Polestar Industrial ITThe Internet of Things (IoT) has been with us since t ... 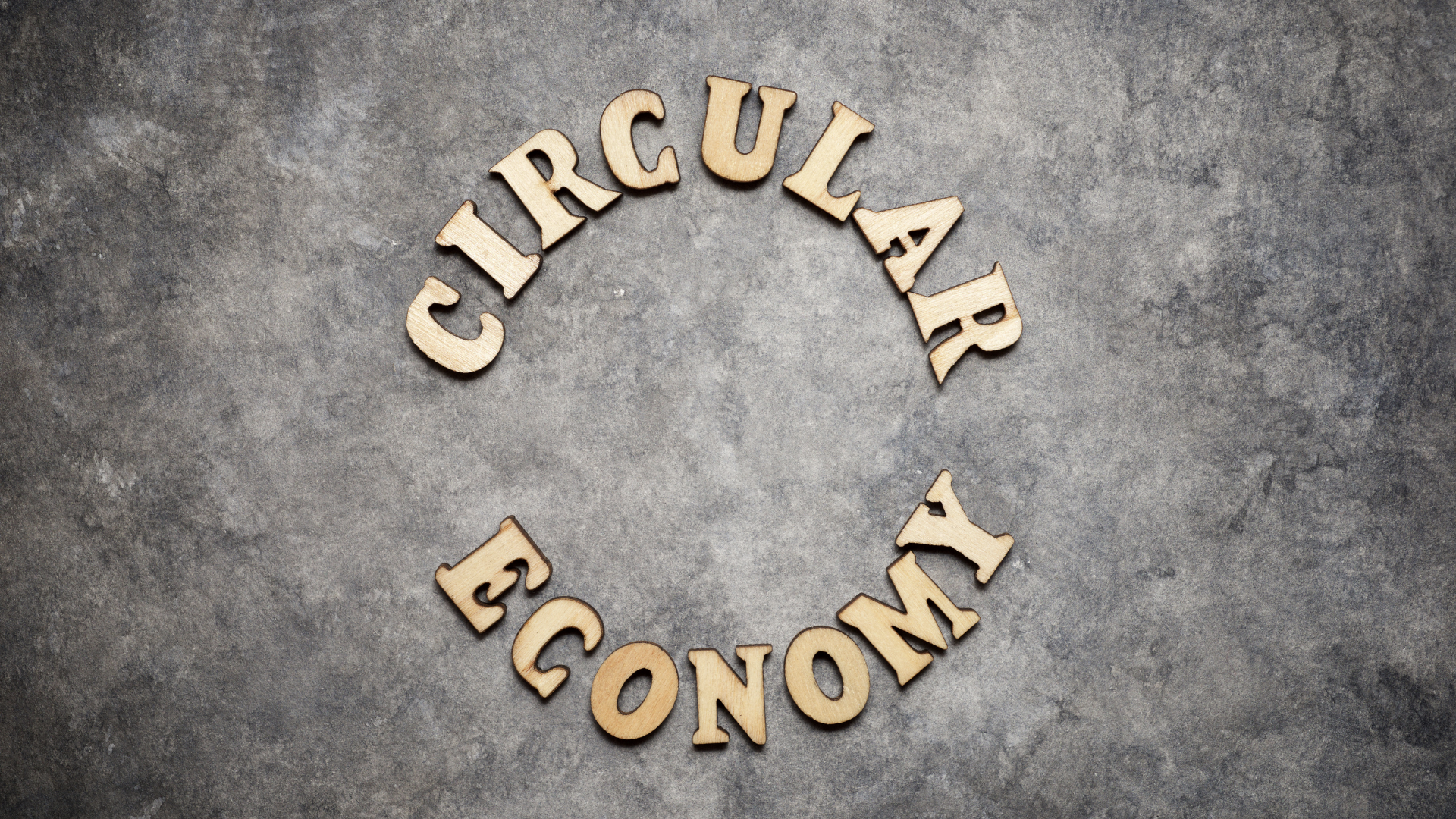 How Does the Internet of Things Enable the Circula ...

Climate change is a significant global concern today. After decades of damage, countries are finally ...